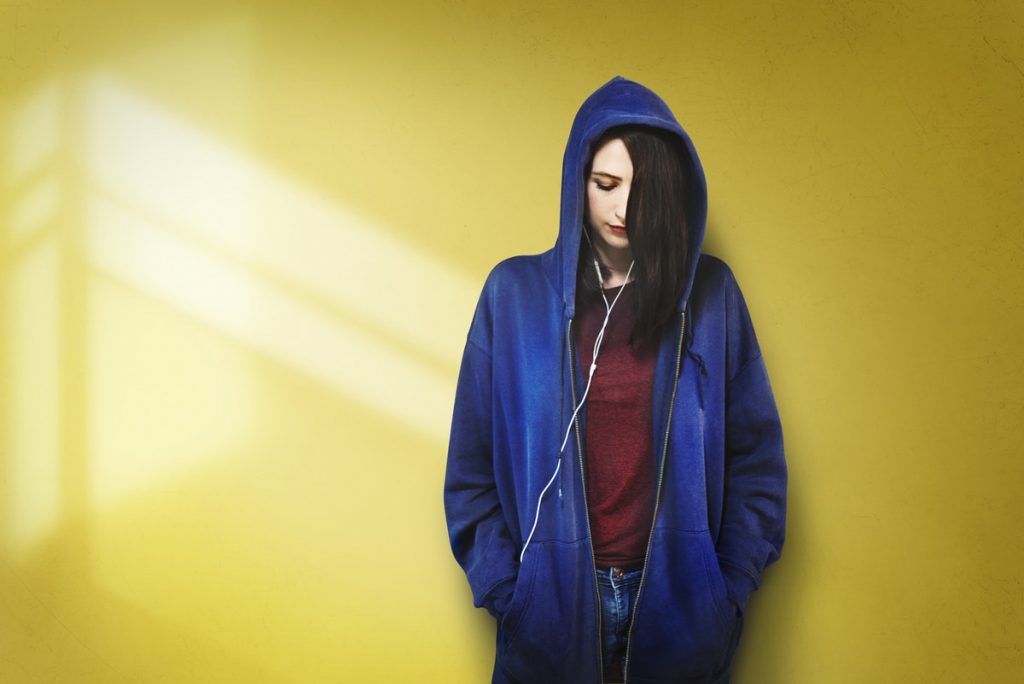 The development of The Listening Fund in partnership with Comic Relief, The Gannochy Trust, The National Lottery Community Fund and William Grant Foundation aims to support charities to listen to children and young people, and act on what they hear.

Upon taking on the role as Manager of The Listening Fund in Scotland, last summer, one thing was clear, which was, that to really instigate change it was crucial that children and young people had a voice in helping to shape the Fund, and that we as Funders, had an obligation to ‘practice what we preach’ by actively listening to what it was they were telling us.

We as funders firstly agreed to extend the development phase of the fund dedicating more time and space to have open, honest and meaningful conversations with children, young people and third sector stakeholders. Exploring the potential shape of the Fund and how best to ensure the voices and rights of children and young people are reflected throughout. Through conversations, surveys, focus groups and a facilitated workshop run by Children in Scotland clear messages for the funding criteria began to emerge.

These recommendations ranged from the size of organisations, who should be invited to apply, the ages of children and/or young people who the organisations work with, to what type of work/projects should be funded. Of the seven recommendations, the five funders fully agreed to all but one of these.

Through the process, one recommendation around collecting signatories of the children and young people involved in creating the application proposal, was not taken forward. This was not because the funders didn’t agree with the suggestion, rather it wouldn’t comply with new GDPR regulations. Ensuring a feedback loop meant the children and young people knew what and why this recommendation wasn’t fully adopted.

28 organisations were invited to apply for funding towards the end of 2018, with the closing date for applications being the 22nd February. Following an initial sift of these applications we will then enter the 2nd and final stage of assessments. Children and young people will continue to have a key role in the decision-making process. The funder partners are all fully in agreement that just as it is crucial for children and young people to be involved with developing organisation’s proposals, it is imperative that they be empowered to give their input into the assessment stage, whereby a workshop will take place, facilitated with Children in Scotland which will allow children and young people to decide which organisations they recommend for funding. The funder partners will listen to their thoughts and opinions on all applications received, and these will help inform the final funding decisions which are made.

Practicing what you preach has thus far proven to be an effective approach, and has allowed us to learn, even at this early stage, that through committing the time and space to hear from children and young people, who can be critical, will explore different ideas, but equally are open to reasoning that new, innovative approaches can be adopted by Funders. It is now essential, as the Fund progresses, and we continue to have meaningful engagement with children and young people. Much like how we are hoping the organisations that The Listening Fund supports will make fundamental changes across their organisations as a result of receiving funding; we need to be open to debate and be able to compromise and change both at a Fund level, but also be open to embedding this valuable learning across our organisations. Only then will we be able to make positive, lasting changes to our existing funding practices and approaches.